There is a lot of skepticism towards ‘Fantasy Sports’ – specifically Draft Kings and Fan Duel, the two largest companies in the space that are spending a LOT of money on advertising.

Draft Kings advertises on Stocktwits so let me get that out of the way. I am also friends with Jordan Mandell who is a co-founder and heads mobile. I know many people on the team, including Jason the CEO.

I am sure the casino’s like Steve Wynn and other soon to be bankrupt casino chains wish they had got this trend correct. The combination of poor bets in China, and the inability to capture the mobile phone generation has sealed their fate for now. 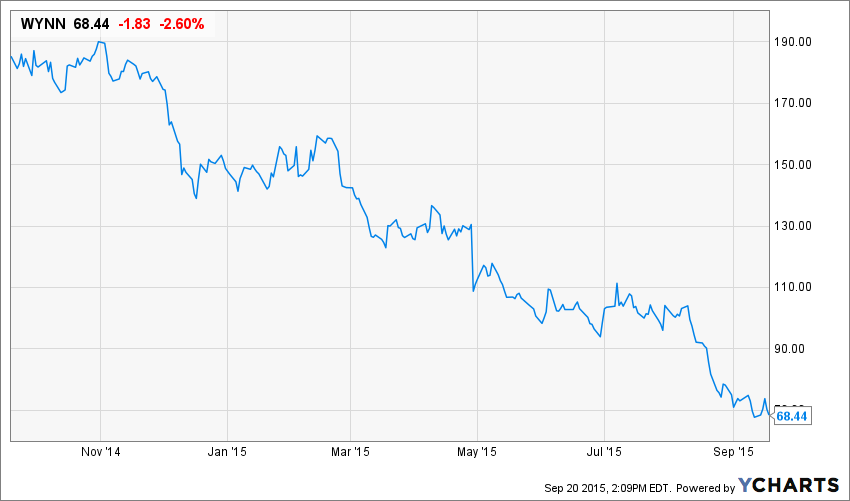 I would compare this trend in Fantasy Sports to the beginning of online trading. In fact, it’s likely bigger.

Most young entrepreneurs will not remember the online brokerage and trading bubble of 1999. Go watch a few. This guy had a Discover account and read Barron’s and retired to his island:

Unfortunately I missed DraftKings as an investment. A few years ago the founders of Draft Kings offered me an opportunity to invest. At today’s ‘estimated’ valuations I would be up 10-20 times on paper. Not too shabby. We passed for our fund because it was well past seed stage where we invest. I could have invested a little personally, but I let my concerns over retention and cost of entry into the market override my belief in the team and size of the market.

Today, I hear most people in my network (entrepreneurs, venture capitalists) harping on the ad spend, the lack of network effects and ‘the curse of too much skill’.

I won’t argue with their points, just the snarkiness and tone of their disdain. The financial markets are supposedly ruled by ‘the curse of too much skill’.

The Fantasy Sports industry does not need Venture Capital. These unicorns can hunt. People want to play, the networks, cable companies and team owners will make sure this industry is around for a long time.